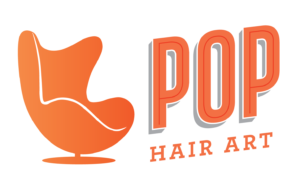 Our Stylists are the Heart of POP Hair Art!

When you chose a stylist at POP Hair Art you are in good hands. At every level of experience, our stylists are actively committed to staying at the cutting edge of the industry and the craft. Through continuous advanced training, study and practice you are assured of a great experience. 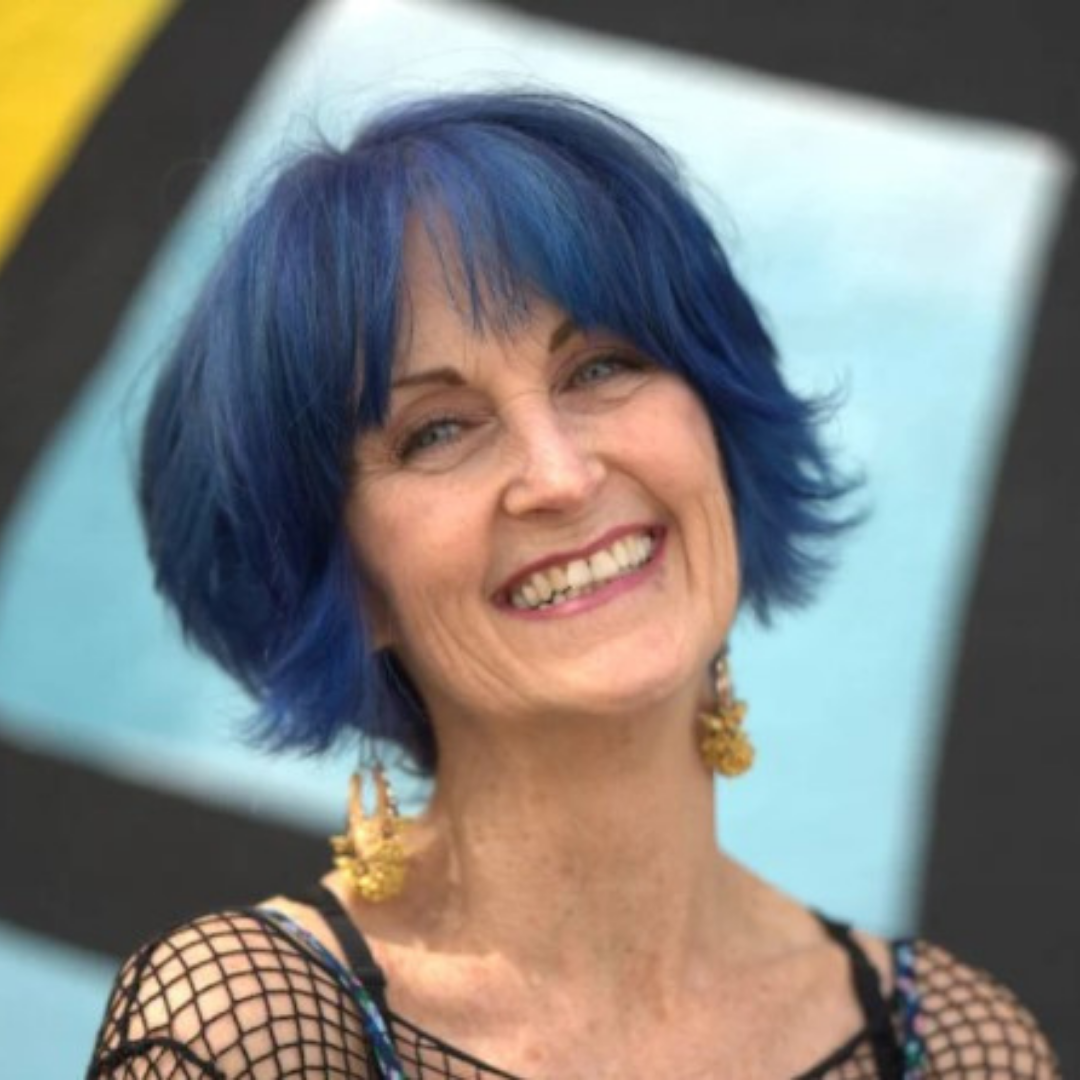 Growing up just outside of San Francisco, CA, Michele has always enjoyed expressing herself through her hair. Starting her career, she apprenticed at the high end Peter Thomas Hair Design in downtown Berkeley, CA. After her year-long apprenticeship program, she was a stylist at the Walnut Creek, CA location for the next several years where she began to perfect a craft that would become a lifetime passion. Next up for Michele, was the prestigious Gary Patrick Salon in Pleasanton, CA where she became one of his in house educators for the next six years. At different points in her career, Michele was hand-picked to be an educator for both KMS and Enjoy Hair Care. Michele has traveled across the United States doing hair and has an international clientele. Her work has been seen in print, on television, and in film. Throughout her career, Michele has believed that continuing education is a vital life source for her industry. She has honed her skills with the likes of internationally acclaimed celebrity colorist Beth Minardi, multi award winning Eric Fisher, and celebrity stylist Nick Arrojo who may be best known as the hairstylist on TLC’s “What Not to Wear” just to name a few. Michele has a blast making every single guest feel amazing and beautiful. She is meticulous and detailed and nothing brings her more joy than the giant hugs and thanks she receives from her guests at the end of each session with her! 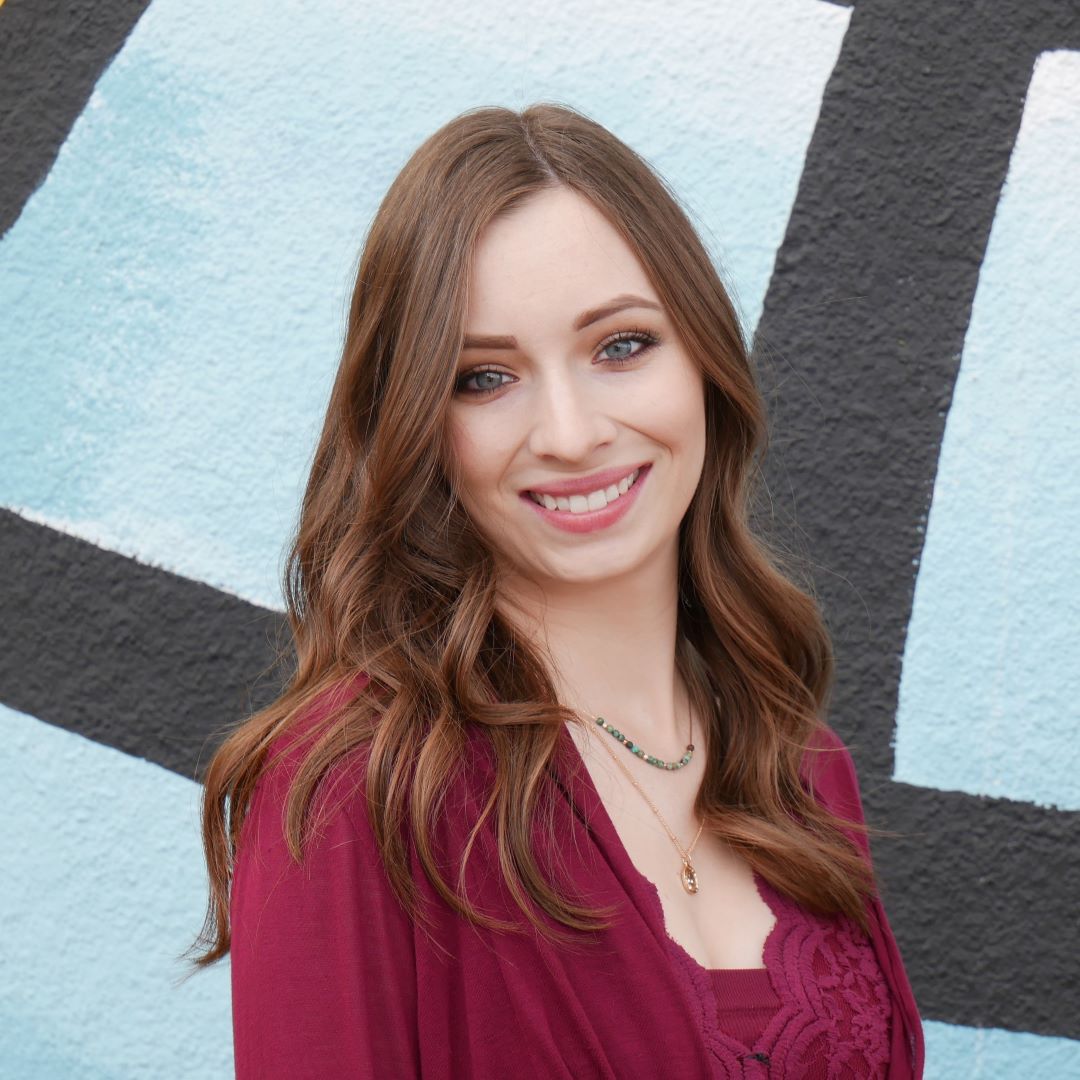 Leaha grew up just outside of San Antonio where she attended and graduated from Paul Mitchell the School. She knew she wanted to live in the Hill Country and chose Kerrville as her home. With her solid foundational skills in hand, she was able to quickly gain advanced skills and significant confidence. In her two years at POP Hair Art, Leaha has developed a loyal clientele and is in high demand for her skills as a talented colorist. She has advanced through POP’s system from a level 1 to a level 4 stylist in record time and thoroughly enjoys creating customized looks for her happy guests. 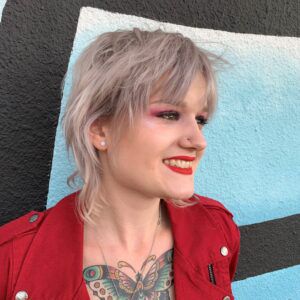 Ally graduated from Southwest Texas with her cosmetology license and successfully completed her advanced training here at POP Hair Art. While at Southwest Texas she earned 2nd place at the State Championships for Cosmetology after just 3 months in school, showing a natural gift for technique and style! Alex says "Punk music speaks to my soul and hair is my passion", and it comes through in her artistic cuts. 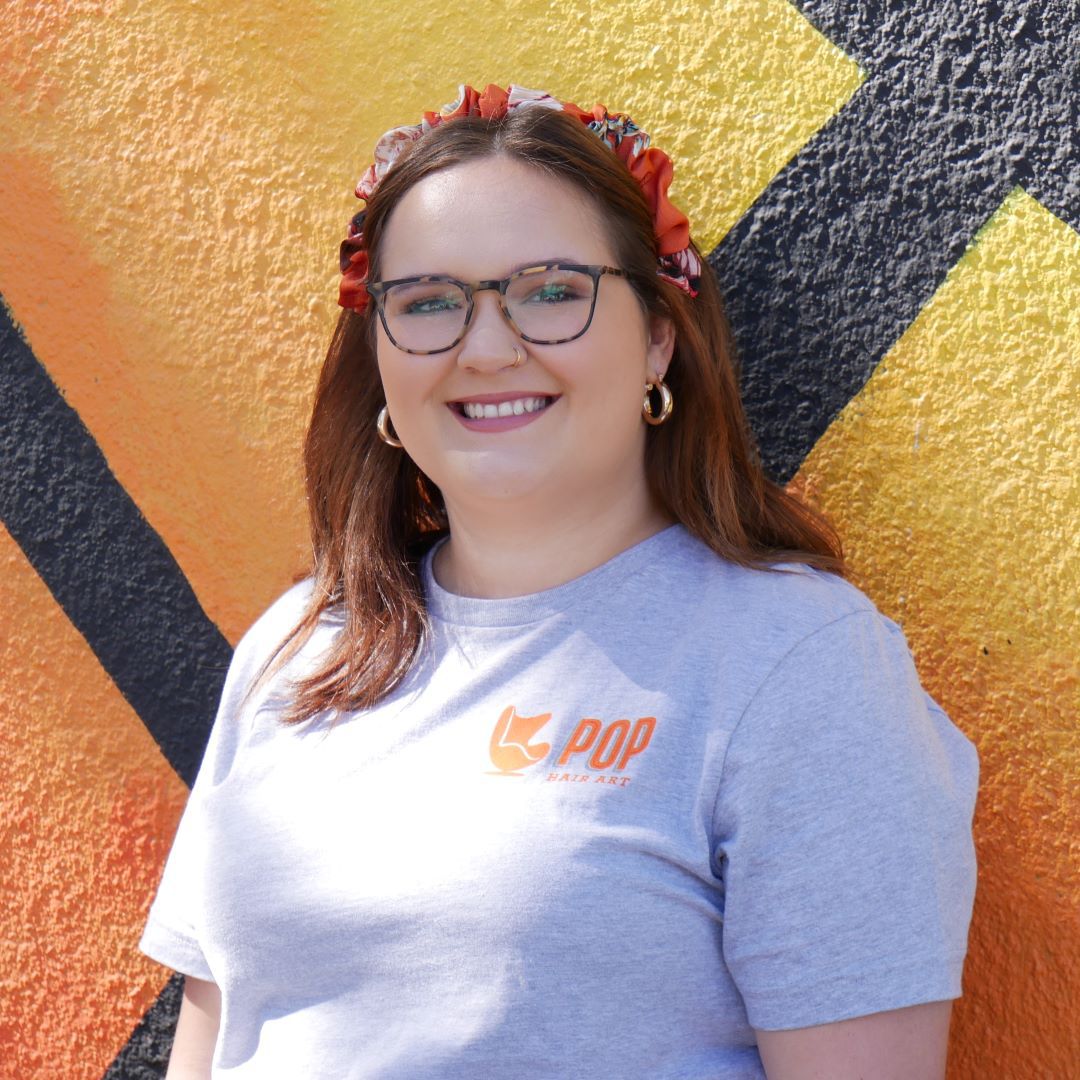 Caraline graduated from AVEDA Art Institute in Corpus Christi. She loves learning new techniques and is passionate about building her career at POP Hair Art. Caraline enjoys meeting new people and getting to know them! Making people feel beautiful is something she’s proud to do. She is a fan of art, music, baking, and coffee. She loves spending time with her husband and their two pit bull pups. She loves sunflowers and all things bright and positive. 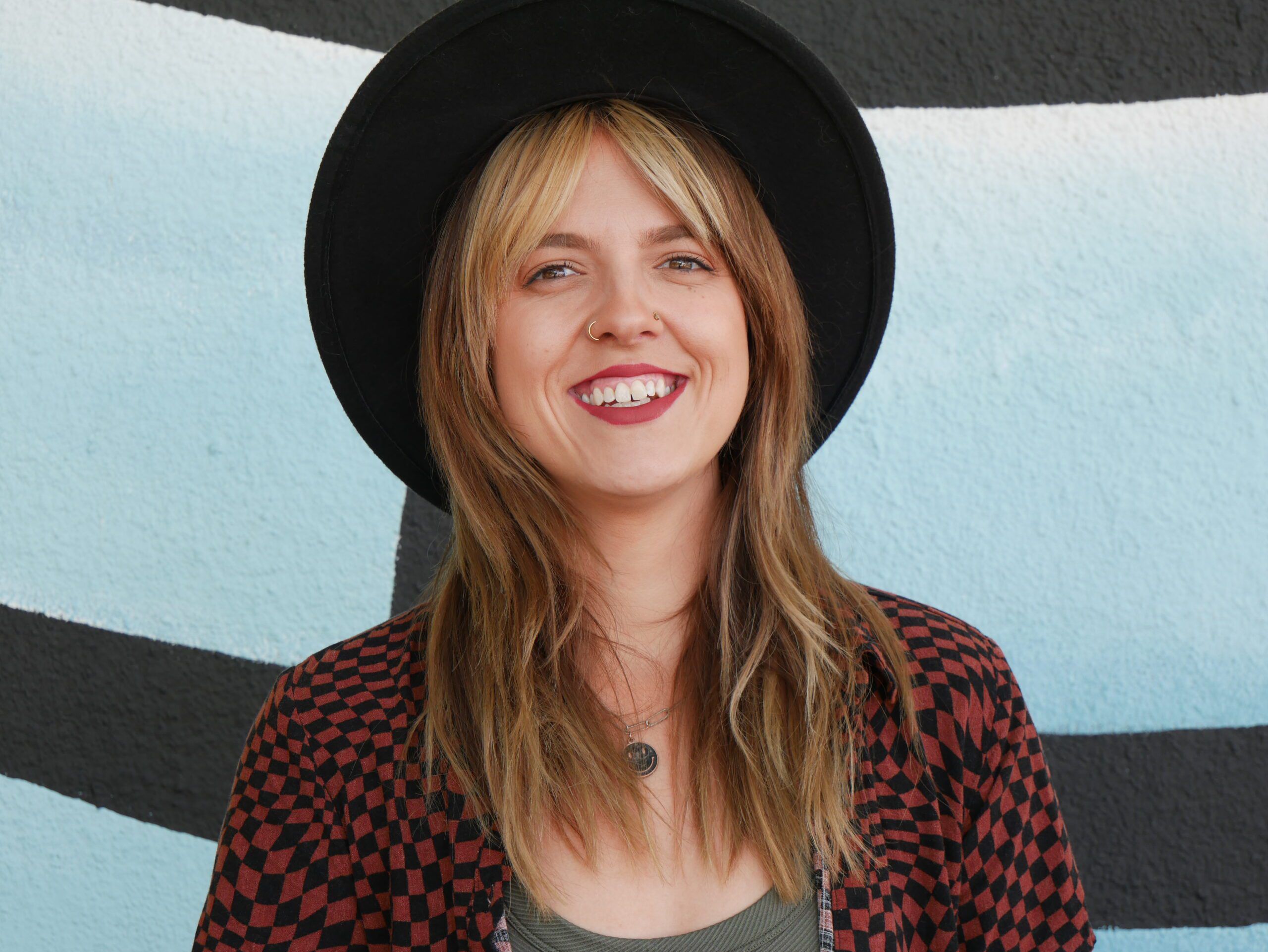 Carlie comes to us from Austin! After spending years as a “square peg trying to force herself through a round hole” in the career world, she chose to follow her heart and attended Avenue 5 where she earned her cosmetology license. She began her cosmetology career from a management standpoint and is now focusing on being behind the chair and perfecting her craft. When she isn’t creating and learning at Pop, you’ll probably find her outside listening to a True Crime Podcast or making memories with her family.

Give us a call or stop by, we'd love to hear from you!